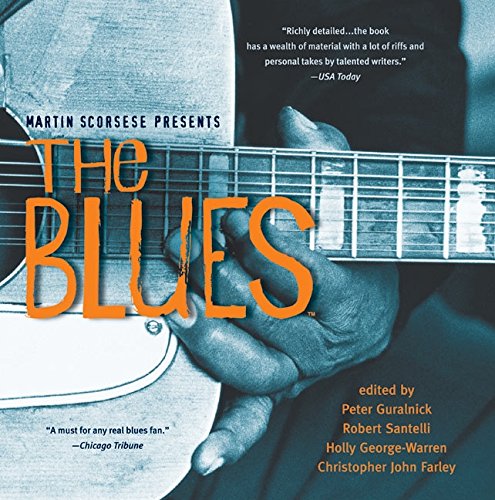 Sonny Boy Williamson I. Robert Petway. Count Basie Orchestra with Jimmy Rushing. Big Bill Broonzy. Memphis Minnie. Big Maceo Merriweather. Tommy McClennan. Lionel Hampton Sextet with Dinah Washington. Javascript is not enabled in your browser. Enabling JavaScript in your browser will allow you to experience all the features of our site. Learn how to enable JavaScript on your browser. NOOK Book. Beginning with a journey from Africa to the Mississippi Delta, The Blues shows how the great American music grew from field hollers, work songs and church choirs; then to the juke joints, house parties and recording studios of Memphis and Chicago; the embrace of blues music by white musicians, beginning with Carl Perkins and Elvis Presley, the Stones, the Beatles -- an embrace that would place the blues squarely at the heart of mainstream music; and ends with the emotional embrace of this African-American music by musicians all over the world.

This book, as with the series it accompanies, honors the music, preserves its legacy, and promotes its future. The book will work equally well for general readers as for devotees of the series. Its structure runs parallel to the series, yet is also a self-contained history so that it can be read independently.

Most exciting, it incorporates brief essays most commissioned exclusively for this book , personal essays expounding in personal ways on how the blues has touched the lives of a wide range of literary and musical luminaries. He lives in West Newbury, Massachusetts. It is dusk, and the sky is rich in summer color. The slight breeze, when it visits, is warm and wet with humidity. William Christopher Handy, better known by his initials, W. 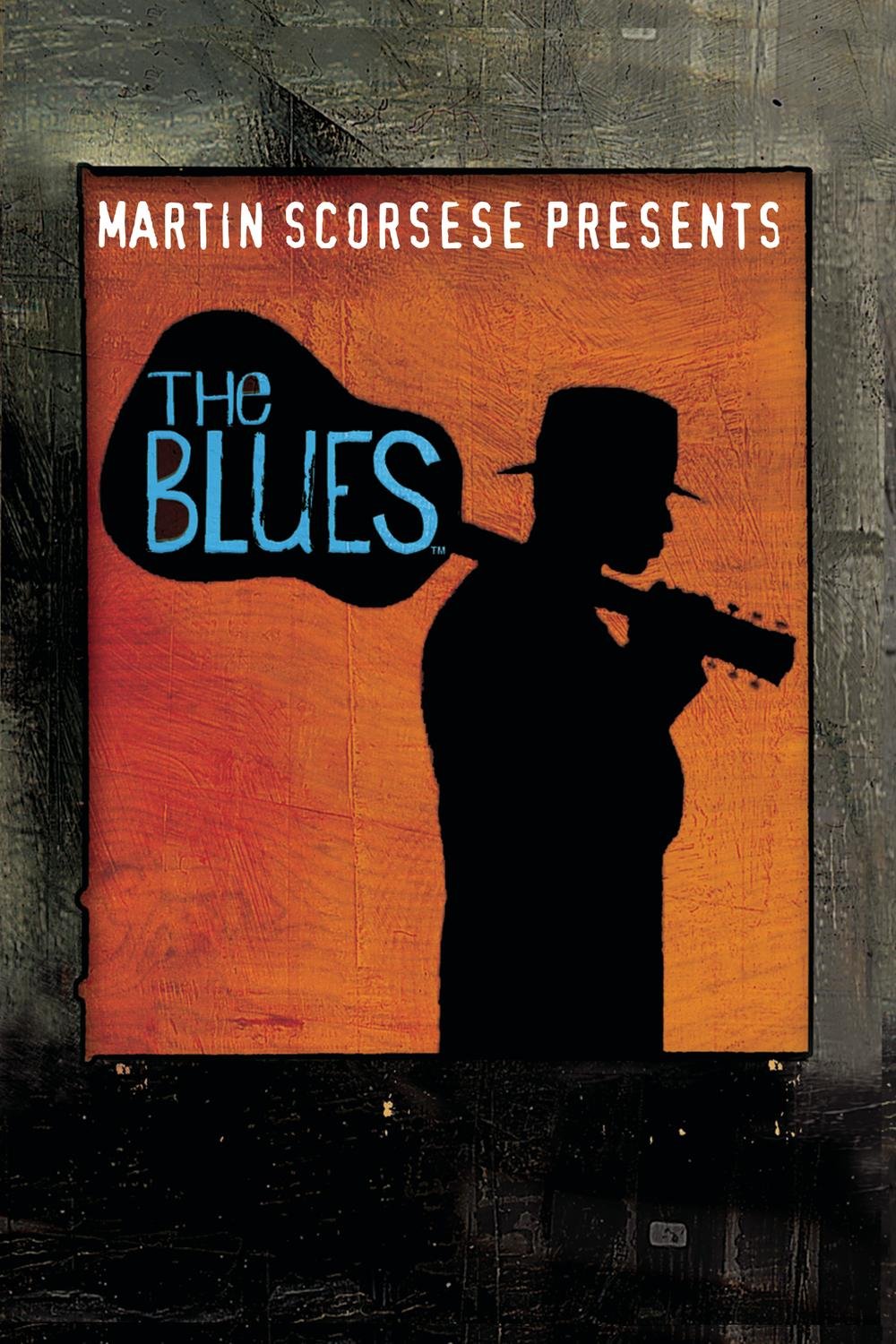 Handy, the recently departed bandleader for Mahara's Minstrels, a black orchestra that mostly plays dance music and popular standards of the day, is a learned musician who understands theory and the conventions of good, respectable music. He had joined the Minstrels as a cornet player when he was twenty-two years old and traveled widely with them: the U. In time, he became their band director. Now, some seven years later, here he is, fresh from agreeing to lead the black Clarksdale band Knights of Pythias.

The train is late, so Handy does the only thing he can do: He waits patiently, trying to stay cool, passing the time with idle thoughts, and scanning the scenery for anything that might prove the least bit interesting. Finally succumbing to boredom, Handy dozes off, only to be awakened by the arrival of another man who sits down nearby and begins to play the guitar.

His clothes tattered and his shoes beyond worn, the man is a sad specimen, especially compared to Handy, whose clothes bespeak a black sophistication not often seen in these parts. The man plays and Handy listens, growing increasingly interested in the informal performance. Handy, of course, has heard many people, black and white, play guitar before, but not the way this man plays it.

He doesn't finger the strings normally; instead, he presses a pocketknife against them, sliding it up and down to create a slinky sound, something akin to what Hawaiian guitarists get when they press a steel bar to the strings. But it isn't just the unusual manner in which the poor black man plays his guitar. What he sings, and how he sings it, is equally compelling. The man is singing about where the Southern line and the Yazoo Delta line intersect, at a place called Moorhead.

But something about the way the man practically moans it for added emphasis, repeating it three times, strikes Handy hard; the combination of sliding guitar, wailing voice, repeated lyrics, and the man's emotional honesty is incredibly powerful. Handy doesn't realize it yet, but this moment is an important one in his life, and an important one in the history of American music as well.

The description of this incident, written about by Handy thirty-eight years later in his autobiography, is one of the earliest detailed descriptions of the blues ever written by a black man. Going to Chicago Blues. Key to the Highway. Worried Life Blues. Evil Gal Blues.

Who Do You Love? I'm a King Bee. Johnny B. Farther Up the Road.